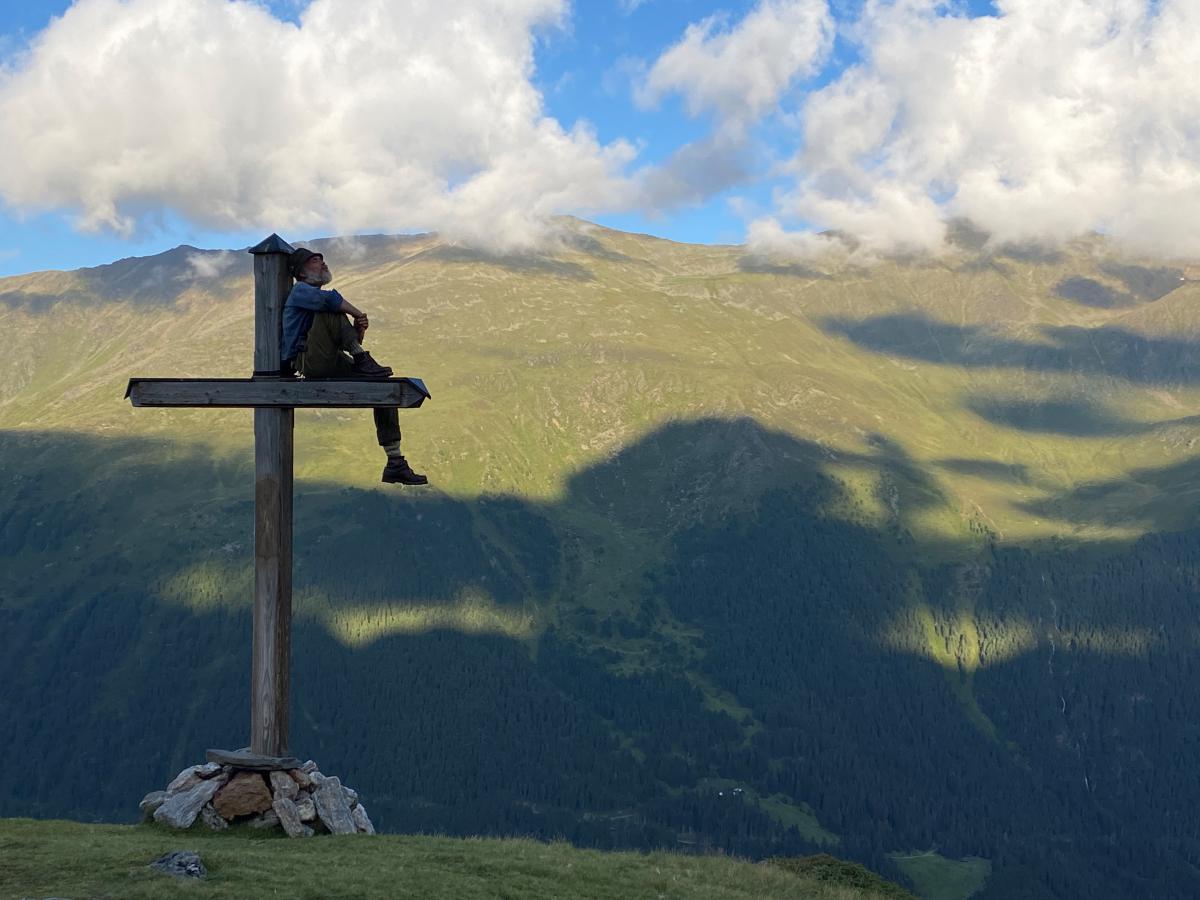 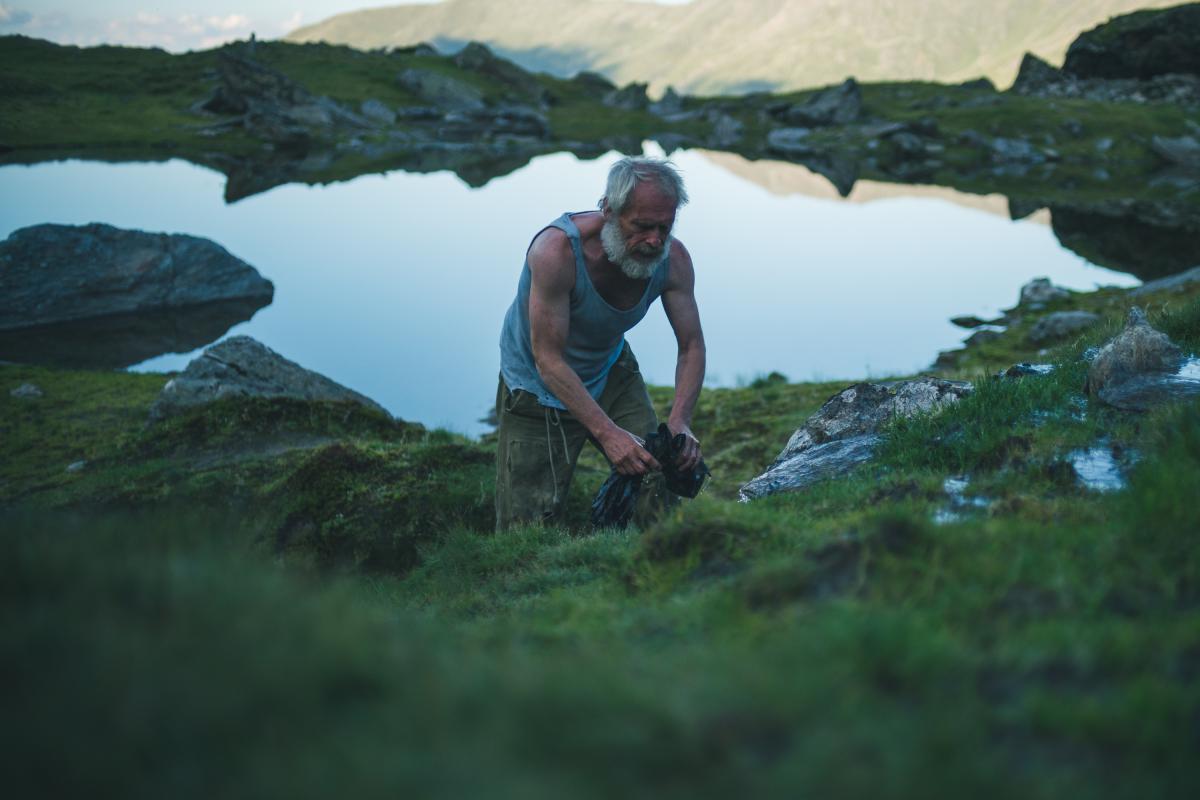 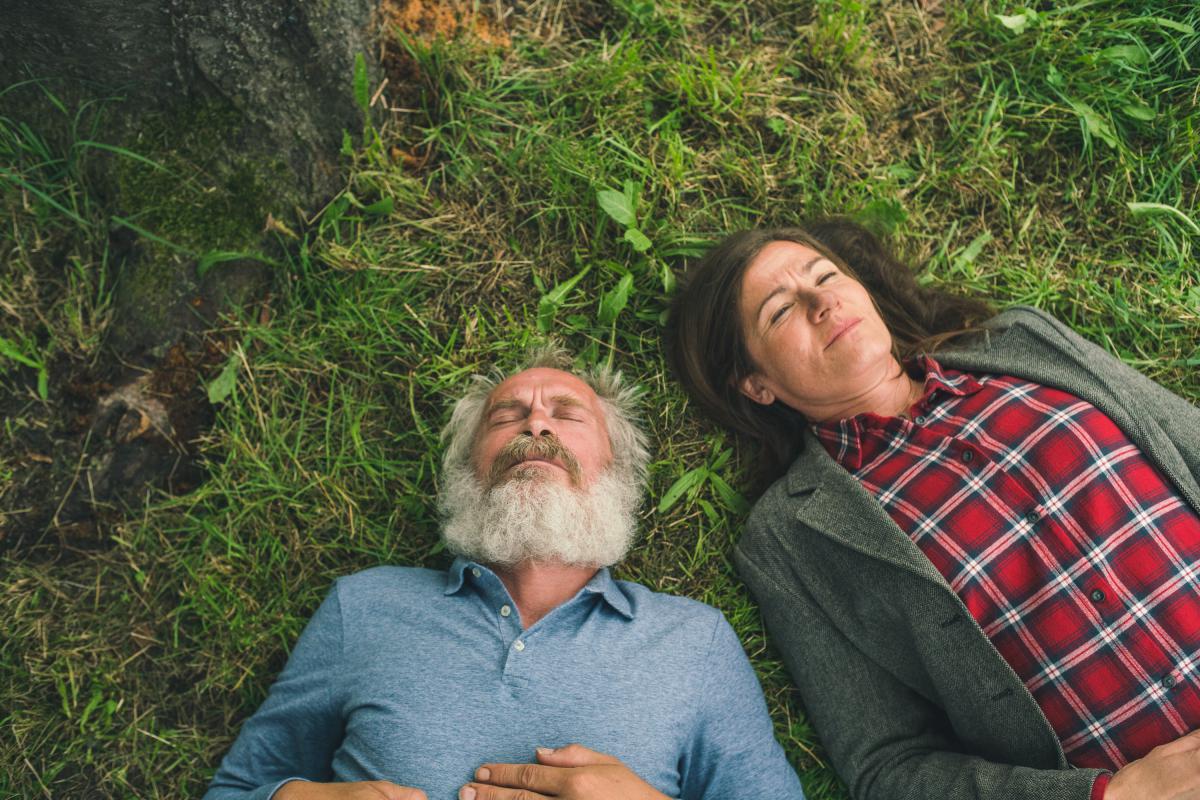 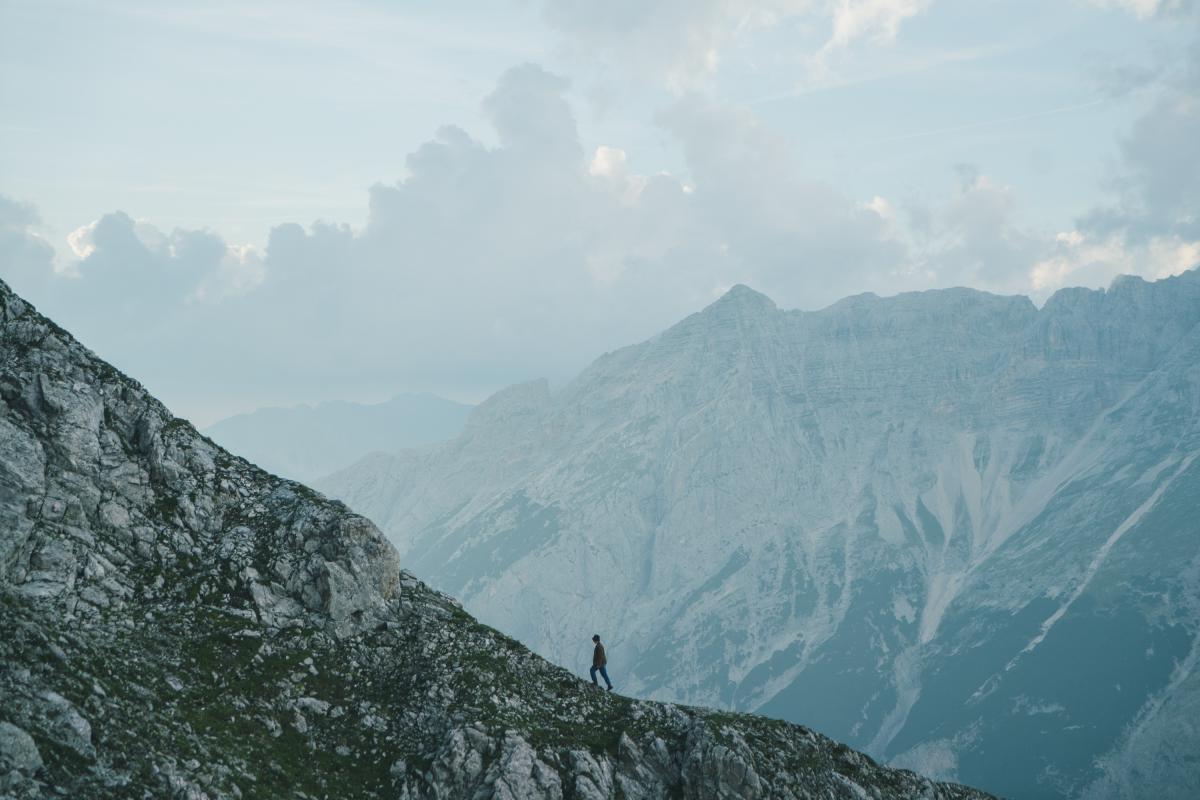 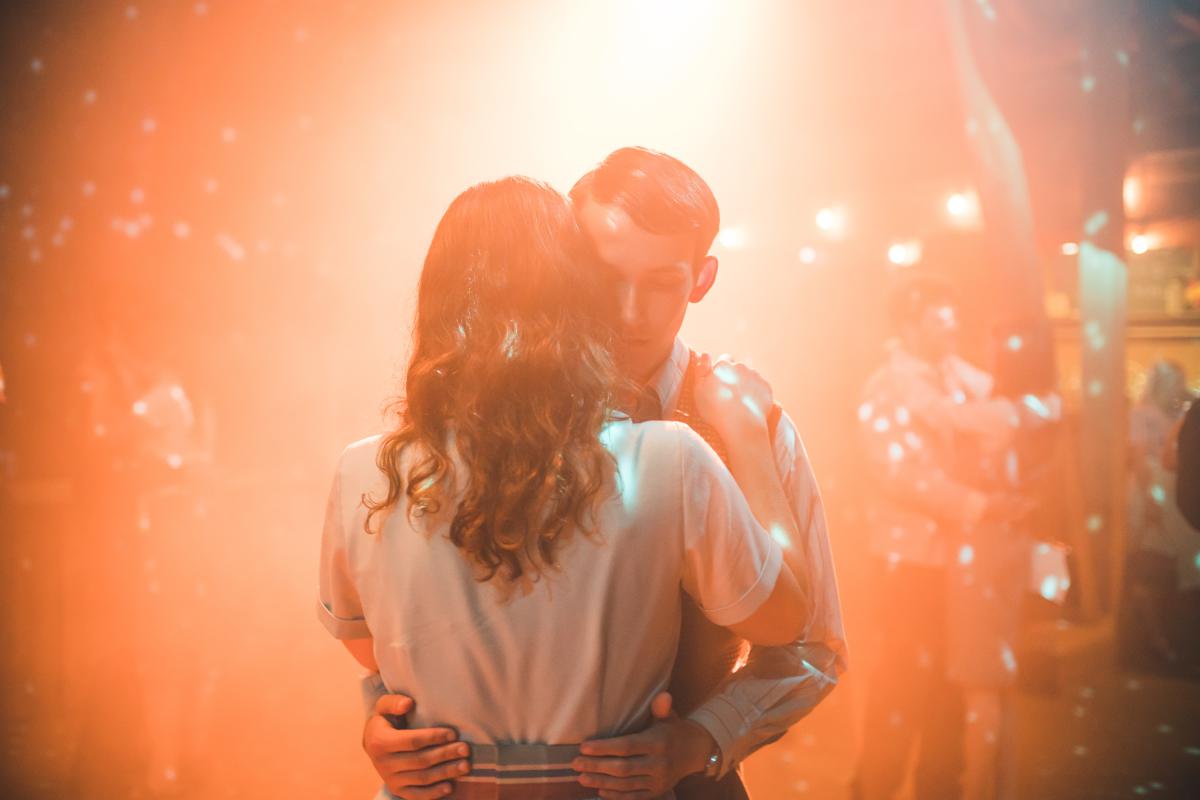 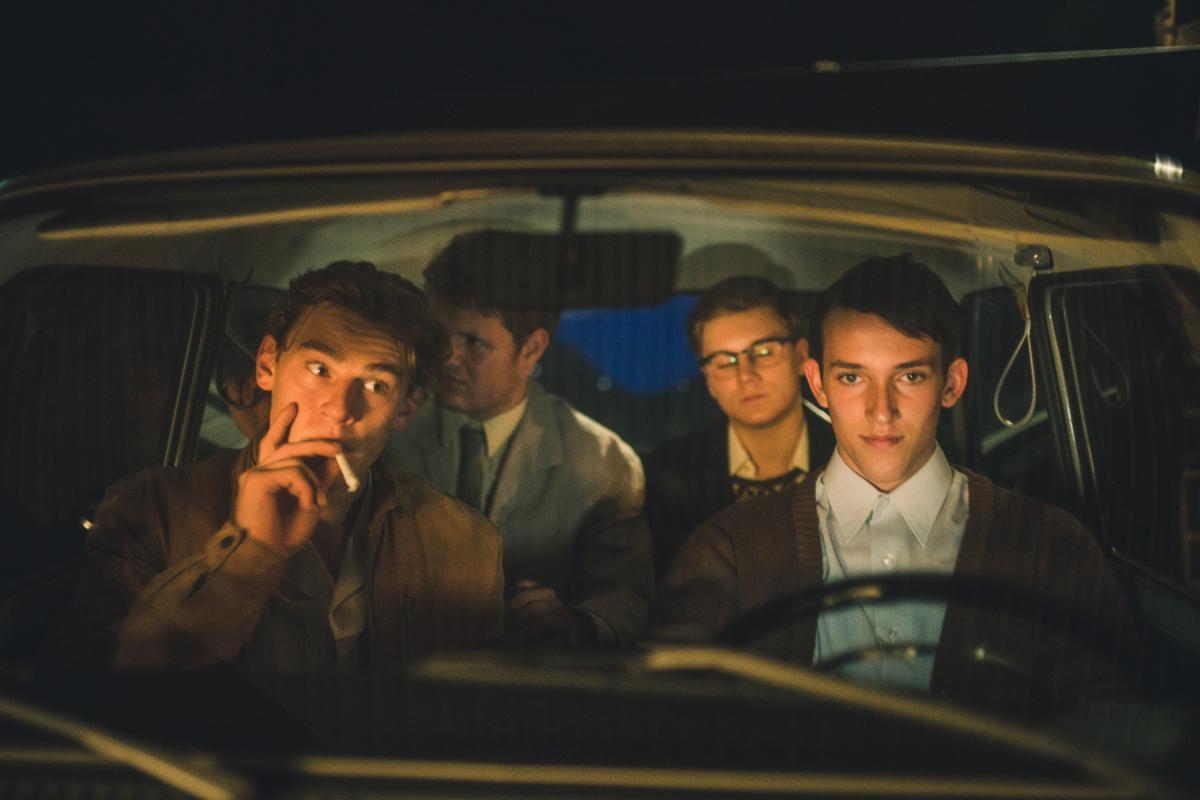 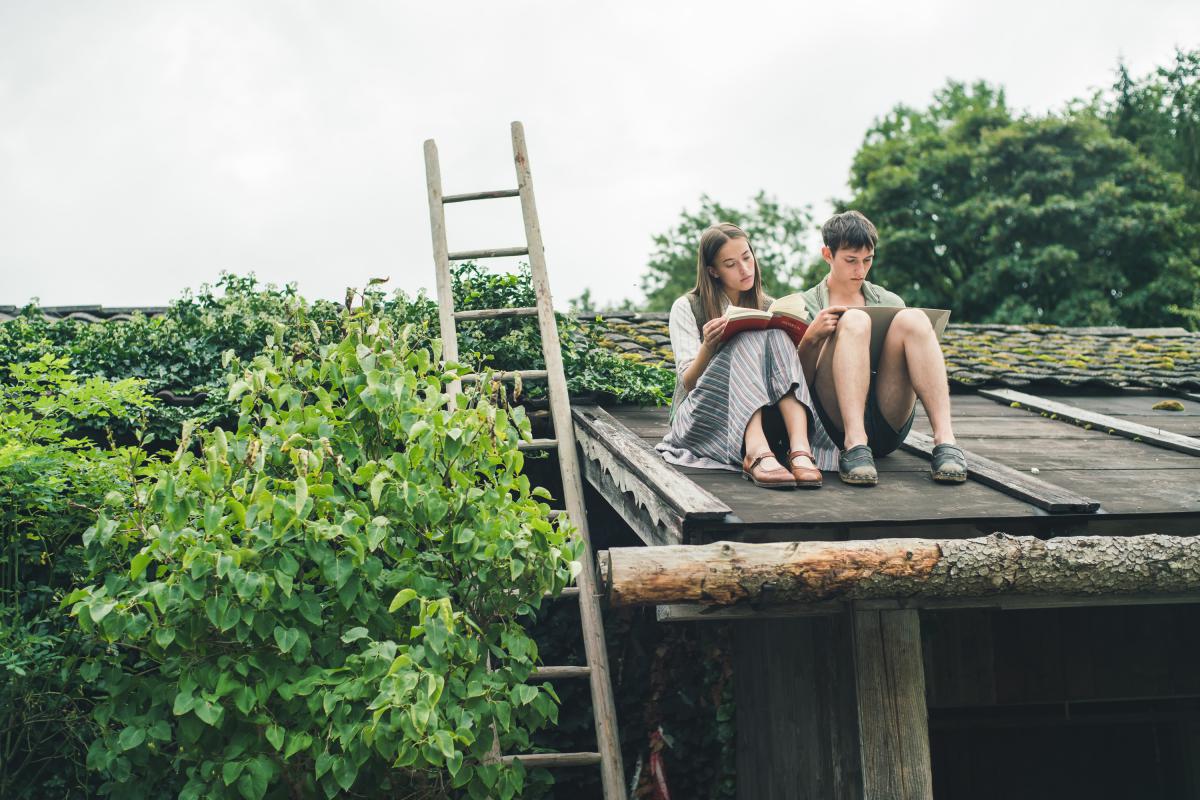 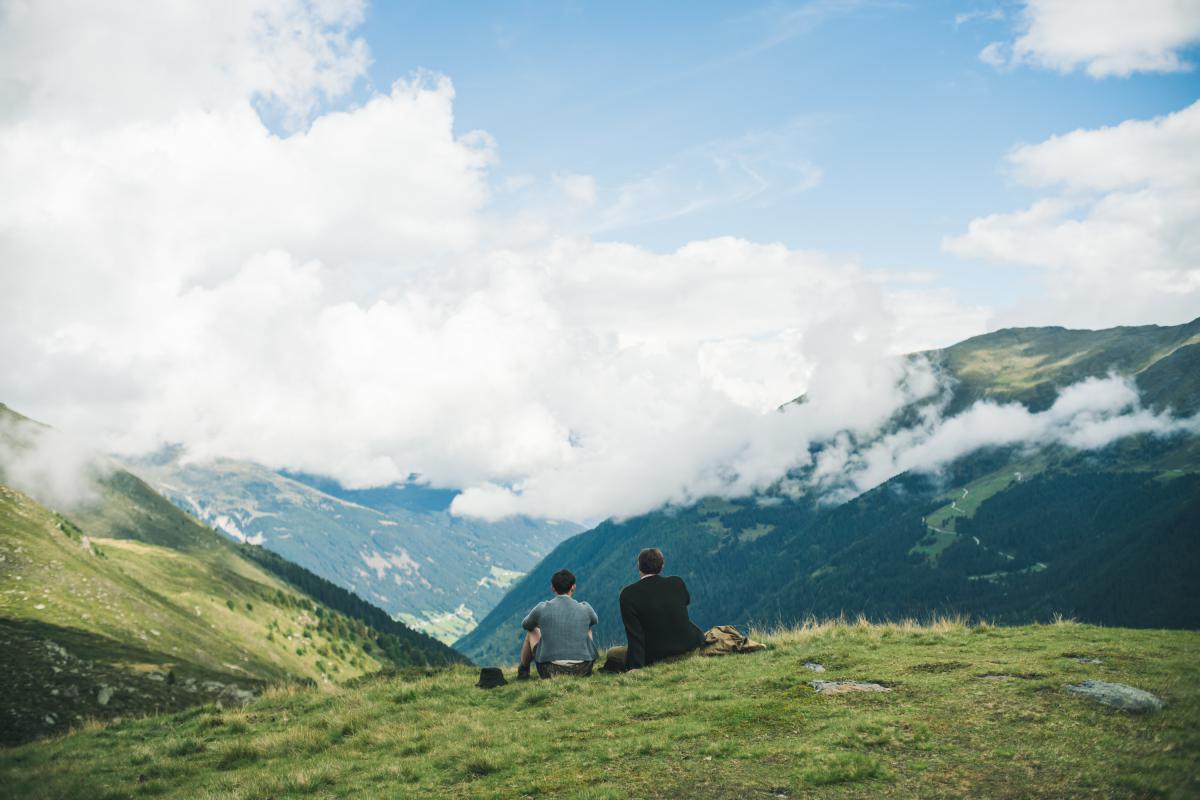 “Above the World” is the moving true story of Elias, a young man who turned away from the established tenets of a profit-oriented society in the late 1960s and chose to live his life in tune with nature.

Initial expectations of Elias are high. He is not only an excellent pupil; he is also the son of the richest farmer in the Zillertal valley. Elias is expected to take over the farm and the family’s various properties, but the harder the 18-year-old strives to live up to the hopes placed in him, the more he suffers. Elias becomes depressed and is unable to leave his bed for weeks. As he slowly begins to recover, his father sends him up into the mountains to aid his recuperation. Elias is only meant to look after the piece of land for the summer, but he refuses to leave when his family returns to collect him after half a year. Instead, Elias moves further up the mountain, to the wilderness and solitude above the treeline. He develops a close relationship with the natural world and its animals. Forty years later, a serious illness forces him to return to civilisation.

“Above the World” explores the issues facing current generations, particularly the young: what kind of world do we want to live in, what values should we aspire to live up to, and how do we reconcile individual freedom and social conformity?