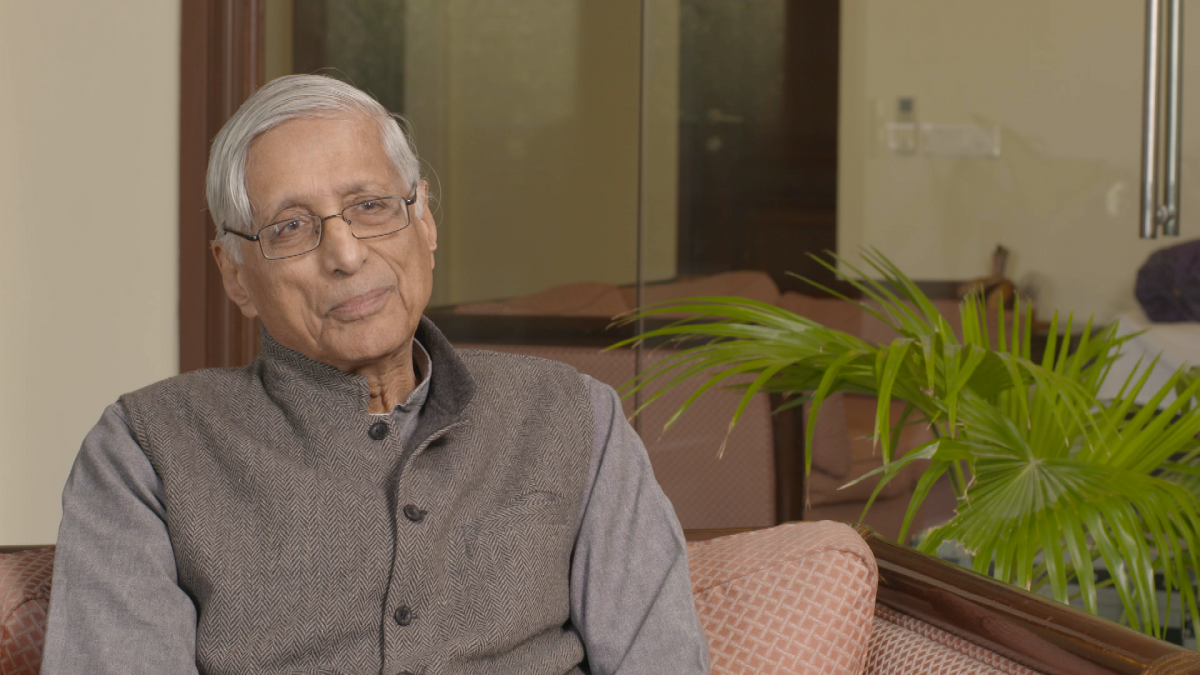 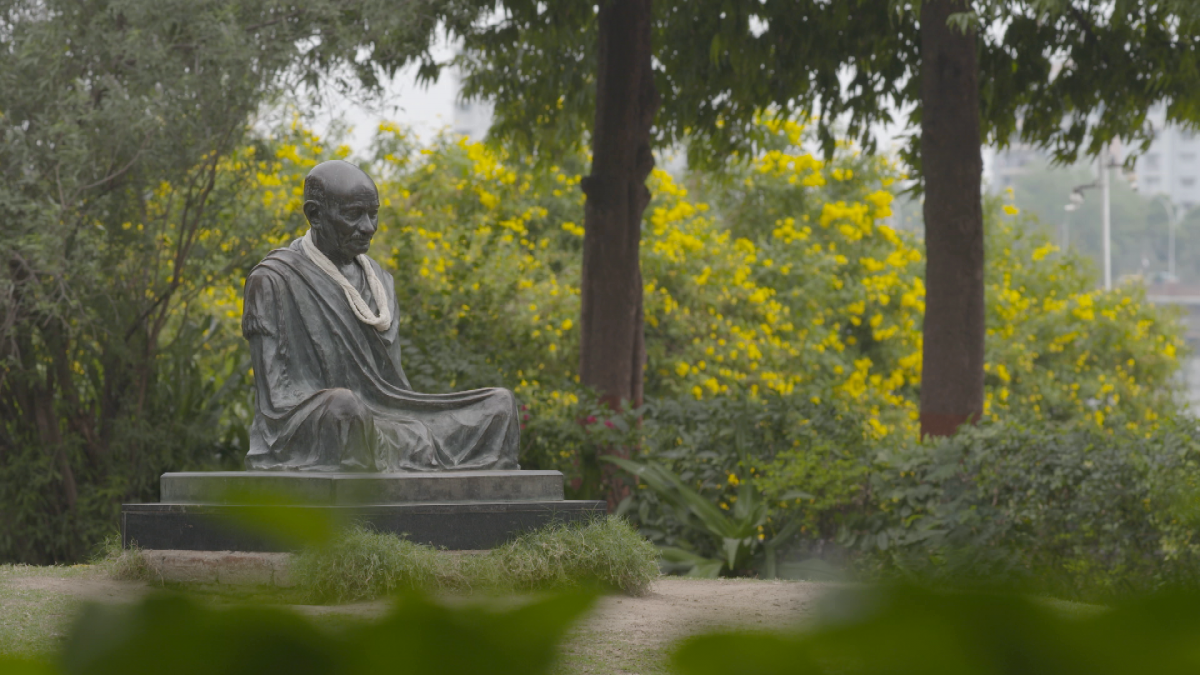 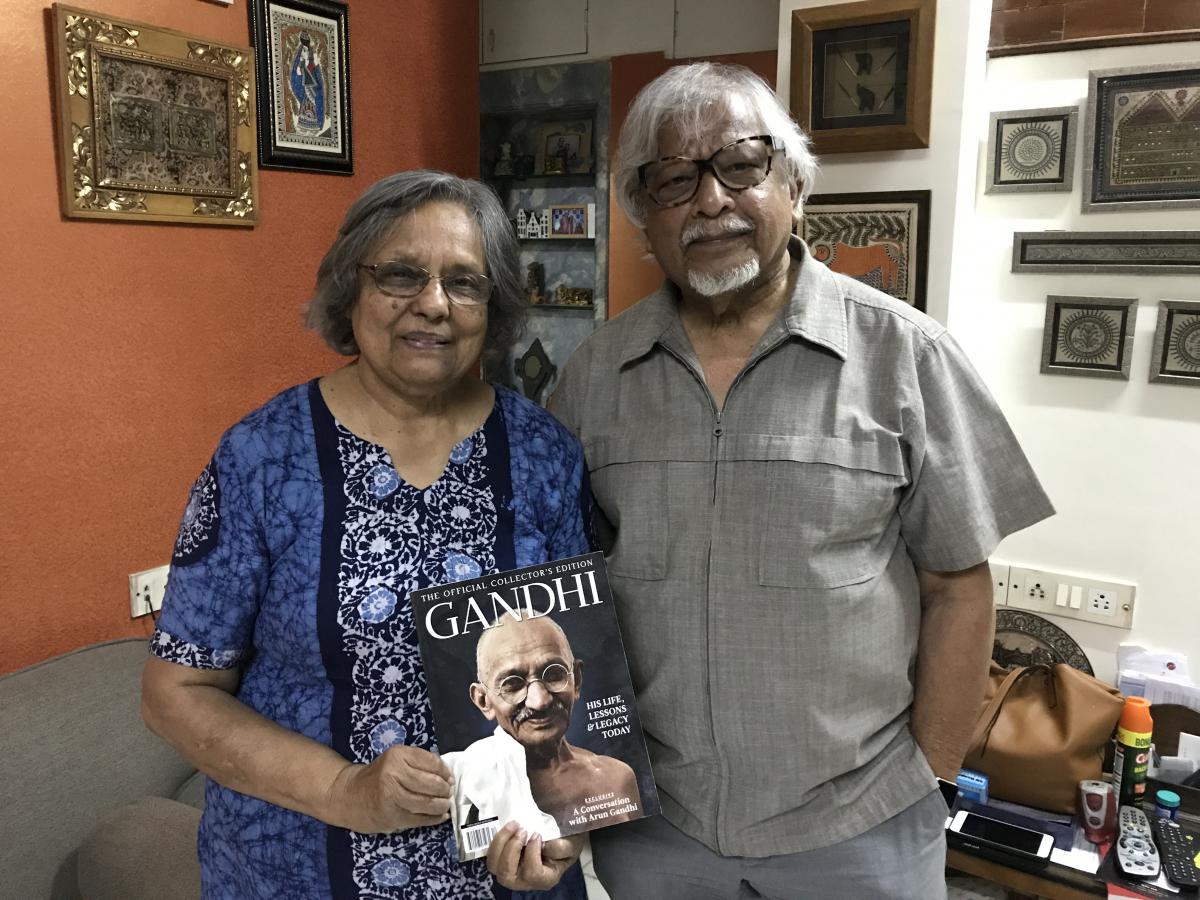 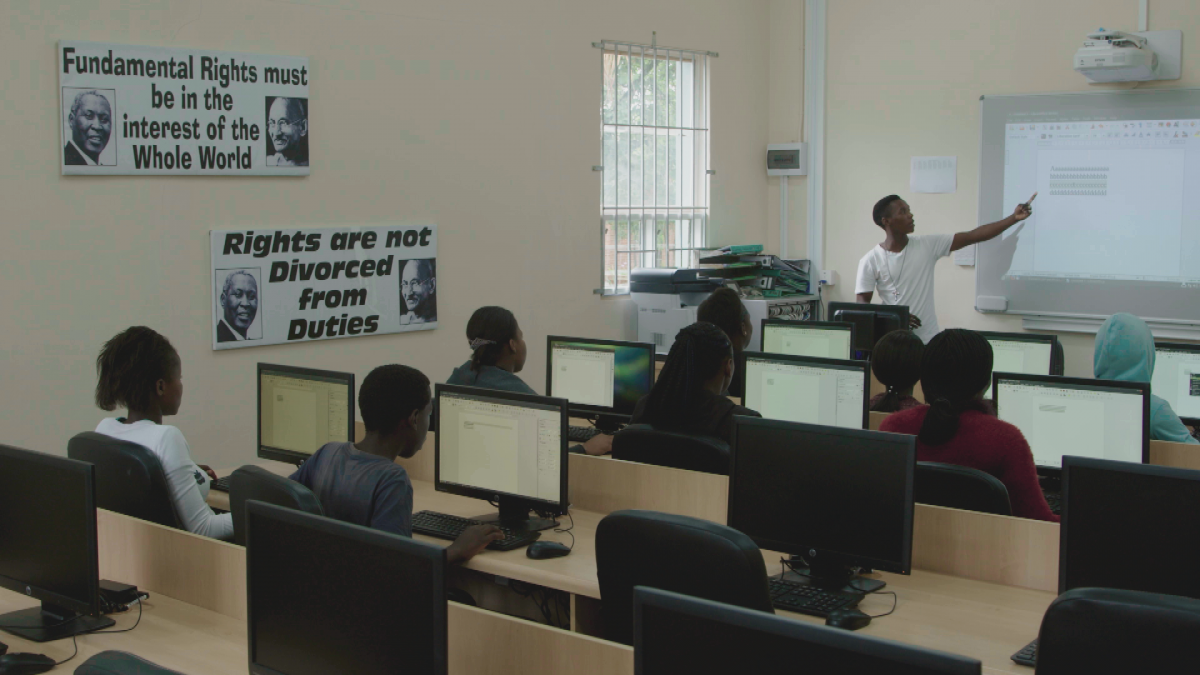 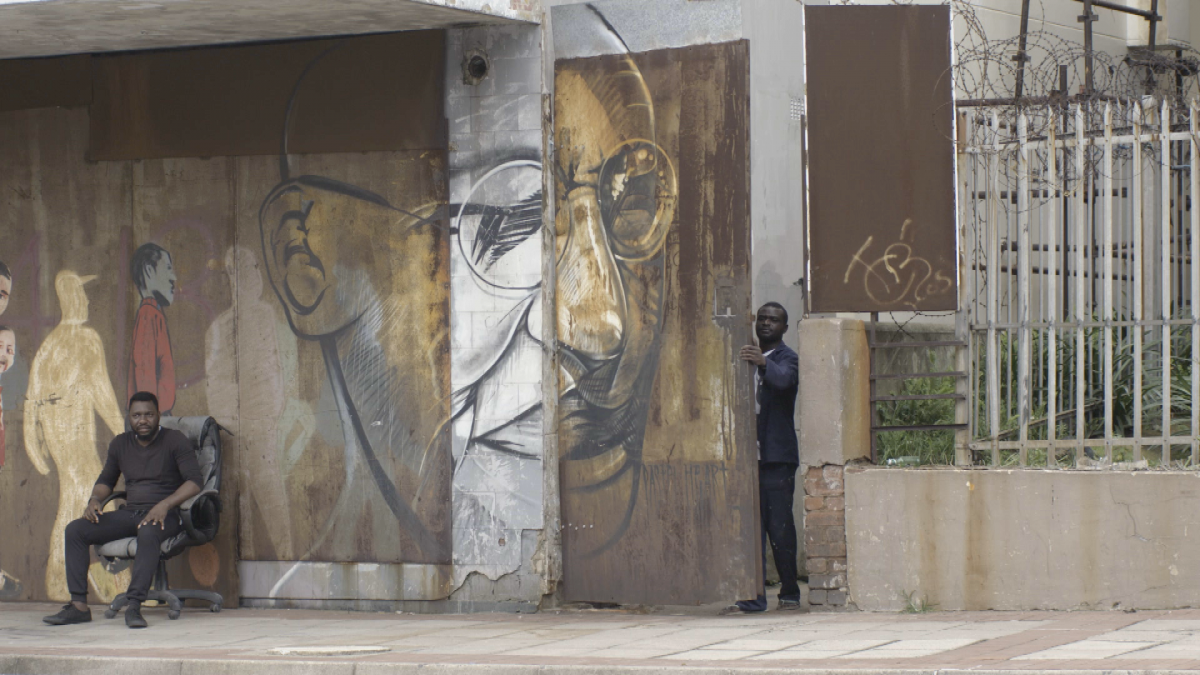 70 years ago, Mohandas Karamchand Gandhi was shot dead by a Hindu extremist in New Delhi. The assassin was driven by a hatred of the efforts of the “Mahatma” (Great Soul) to reconcile Hindus and Muslims in the newly independent but internally divided India.

Gandhi was a multi-faceted person: an interreligious thinker who combined Eastern and Western thought, the Bhagavad Gita and the Sermon on the Mount; a passionate writer and philosopher; a political activist; a visionary and practitioner of non-violent protest; and an idealistic leader of the Indian independence movement. The small man, dressed only in white cotton, became a worldwide symbol of civil disobedience.

The documentary provides an introduction to Gandhi’s philosophy and non-violent opposition. Gandhi himself didn’t consider his actions against the British colonialists passive, but rather as extremely active resistance. The word he used was “Satyagraha”, which could be paraphrased as “the power of truth”. Gandhi’s highest ideal, however, was “Ahimsa” – the rejection of violence. This provided the foundation of all his thought and explains why Matthew’s Sermon on the Mount was of central importance to the Hindu Mohandas Gandhi.