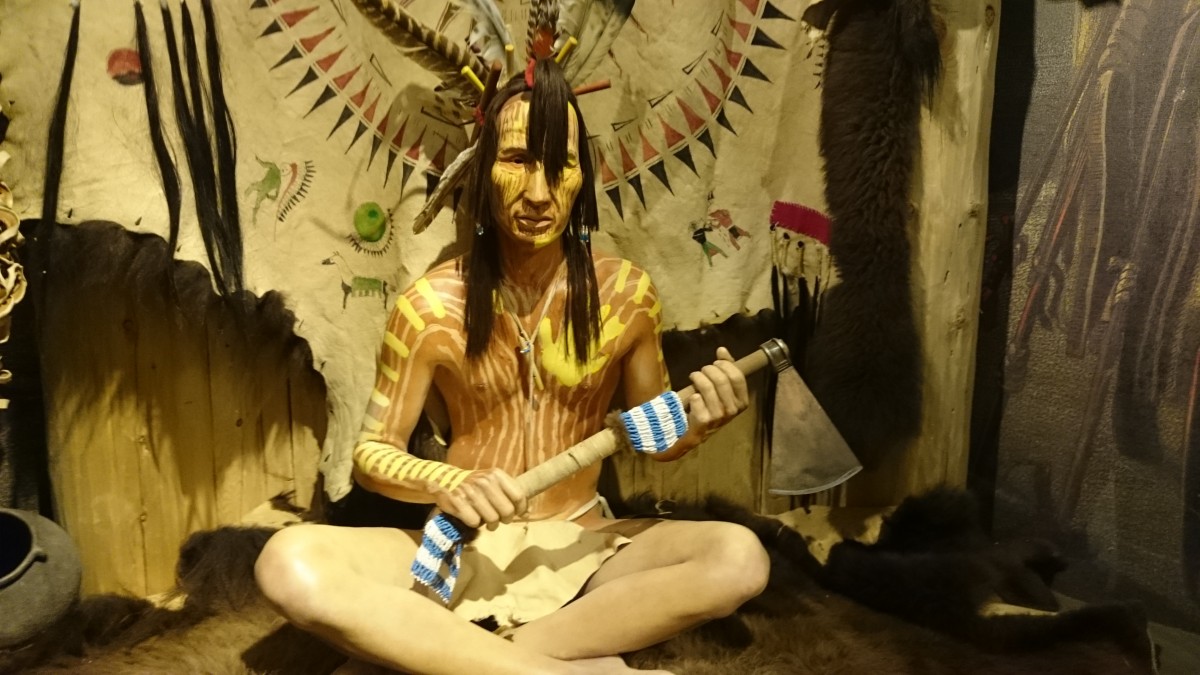 He was a hero for generations of Europeans: Winnetou, the noble Apache, who was created by the German author Karl May in the 19th century. Millions were captivated by his adventures and his friendship with his German friend Old Shatterhand.

May’s fiction was based on a true story. In April of 1833, the German ethnologist and prince Maximilian von Wied and the Swiss painter Karl Bodmer travelled up the Missouri River on a steamboat. During the journey, Wied became friends with Mato Tope (“Four Bears”), the second chief of the Mandan tribe. As a result of this relationship, Wied and Bodmer gained intimate insights into the cultures of the indigenous peoples. The friendship between the German and the Native American became the inspiration for Winnetou and Old Shatterhand. The film follows the route taken by the two travellers and explores what remains of the ancient ways of life.

A production for NDR-ARTE
Funded by Fernsehfonds Austria